I was very upset. I had just gotten in the van to go home following my yearly CT scan to see if my cancer had spread. That in and of itself is anxiety producing. My test went smoothly and when I left the imaging department my keys and 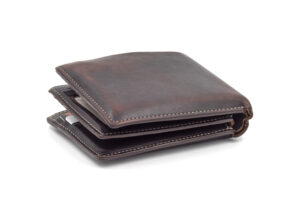 my wallet were on my lap. Before I had even left the parking lot, I noticed my wallet was missing. I immediately said something to the driver, one of Sheri’s aides who had graciously agreed to drive me to my appointment, and she immediately turned the car around and went to the area where I had been waiting. But it was to no avail…my wallet was not there!

So, we got back in the car and went home. I did have two credit cards in my wallet, but fortunately both could be turned off with a simple click and as an additional protection have my cards set up to notify me whenever they are used. I had gotten no alerts, so I tried my best to feel secure, but I still was beating myself up for losing it in the first place. Telling myself, ‘Oh well, stuff happens’ only goes so far. We called Security at the hospital to see if it had been turned in, but it hadn’t.

I did not sleep well that night, and the following morning we again called Security, but it still had not been turned in. I tried to go about the day regularly, but it was not easy as there was always a thought in the back of my mind that I lost my wallet. I even checked the 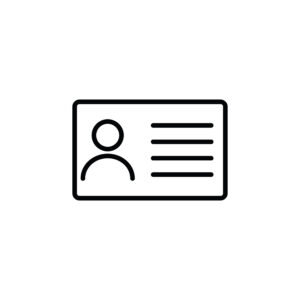 Department of Motor Vehicles website to see what the process was if I had to replace my ID (which I had gotten renewed just last year!).

So, when a call the next day came in from an unknown number in Prince William County, Virginia, I answered it. To my joy it was not spam! On the other end of the phone was a gentleman who was at Virginia Hospital Center the previous day for an x-ray and found my wallet on the ground near the main entrance to the hospital. I was overjoyed. The gentleman knew my address from my ID and offered to drop off my wallet the next day. I waited outside my condominium and when he pulled up and got out of the car, in front of me he double checked that my photo on my ID was a match, 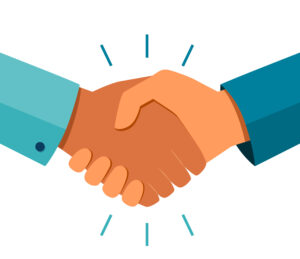 and returned my wallet. I thanked him profusely and gave him some money to reimburse him for the gas he used to deliver it.

I also made sure to tell him that he had helped renew my faith in humanity. Sometimes it is easy to look around the world and feel like everything is so heavy. And even though this incident was stressful, at the end of the day it made me realize that there are very good people who will go out of their way to help.