All I Need is a Ride

I don’t complain much, but one of most difficult and frustrating parts of having a physical disability and using a motorized wheelchair is that you can’t jump into a 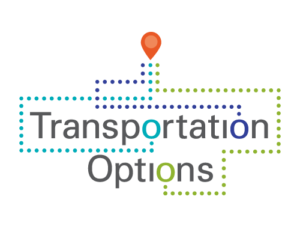 taxi, Uber or Lyft. Normally this is not a major problem because there is very good paratransit service where I live in Arlington, Virginia that can be scheduled in advance. Additionally, the Metro (that’s what we call the subway here) is always a second option.

Last Saturday night a friend and I decided during the day that we wanted to hear a singer that we really like at the 9:30 Club in Washington, DC. This is quite the cool place to be, and it is in a part of town that is considered “hip” but not the easiest to get to by Metro or bus. And, although much safer now, it isn’t really a place you want to be late at night. Because we decided on Saturday, I was not able to schedule paratransit and it is required that you do so in advance. We used a regular wheelchair taxi and paid a full fare to get there. There are 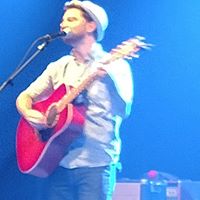 ample wheelchair taxis in Virginia. We arrived when the doors opened at 7 PM, had a great time, and decided about 9:15 that we were ready to leave. Yes, I know that’s on the early side for a club, but the first set was completed so it was a good time to leave.

We called for a wheelchair taxi from the Arlington taxi vendor, Red Top. They told us that someone would be there in 30 minutes. It had cooled off outside and there was a place next door to sit, so my friend went inside and got two bottles of water. After about 45 minutes, I called back and the dispatcher told me that they had not located a taxi to take the ride, but they were working on it. About 15 minutes later, I got a call from an area code that I didn’t recognize, somewhere in Utah, telling me that they still were unable to locate a taxi. I then called the local number and they gave me a timeframe that a taxi would be there in 15 minutes and then when I called back it was another 30 minutes, and it soon became obvious that they were unable to find a taxi to come to DC.

My friend and I started looking at the Metro options and it meant taking a trip on the Metro with line changes that would likely take over an hour if we were lucky. It was already close to 11 PM. Luckily, I have my own van and I knew that my attendant was coming to my house to put me to bed. I got her on the phone and asked if she would come pick us up in DC. In the meantime, instead of losing my patience (which I silently was), my friend and I went across the street and an outdoor café was not serving food, but we were able to get dessert, coffee, and a really good specialty bourbon drink called “When Hearts Collide.” The desserts were phenomenal, great fresh pressed coffee, and I most definitely would love to have that drink again. I know that Tony would love it! 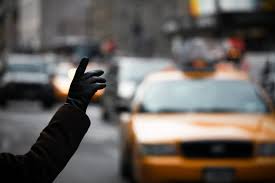 But I am not sure that I want to travel back to that location just for the desserts and drinks. Well, maybe during the day. All I can say is I don’t take transportation for granted. I look at those that jump into taxis and other vehicles and I can only dream of it being so simple! I am very thankful that I had the option of calling someone who was willing and able to come to DC and get me. I got home and went right to bed. At 52, late Saturday nights are in my past!